3 steps to simplify sending an NDA to your prospects

Sending an NDA shouldn't be difficult. However Sales teams are having to do a lot these days when selling to Enterprise customers. The procurement process usually goes this way.

This is the easy version — a lot of times the process is even more complicated. Here are 3 steps that your team can take to help reduce those steps.

1 - Scope the NDA you are sending

The first step to avoid redlining is to have a Non Disclosure Agreement (NDA) scoped to the scenario you are facing. When sharing compliance documents (like a SOC2 or Pentest report) with a prospect as part of your procurement process it does not make sense to have an eight-page NDA.

Rather, work with your Legal department once to get an NDA in place scoped to the documents you find yourself sharing the most.

Mailchimp does a great job at this. They will simply not accept redlining when it comes to sharing their SOC2 report and they are up front about it.

No one likes to send, read, and sign NDAs. But a short and concise one will encourage prospects to sign it to move to the next step.

2 - Reduce the back and forth and incentivize

A prospect already has great incentive to access your documents so combining a scoped NDA with the documents they want is a great way to reduce the friction of the whole process.

One way to further eliminate friction is to reduce the steps a prospect has to take to request documents.

By having a form on your website to request Security and Compliance documents, you enable your prospects to be in control of the documents they need while also growing your Sales pipeline.

In summary, a little bit of work upfront combined with the right tools can greatly reduce the amount of friction that your prospects will experience, which will help speed up the procurement process.

Pima can enable your Sales team to handle the compliance part of the procurement process while making sure that no shortcuts are taken. But don’t just take our word for it, try Pima for free right now!

With over 2,400 apps available in the Slack App Directory. 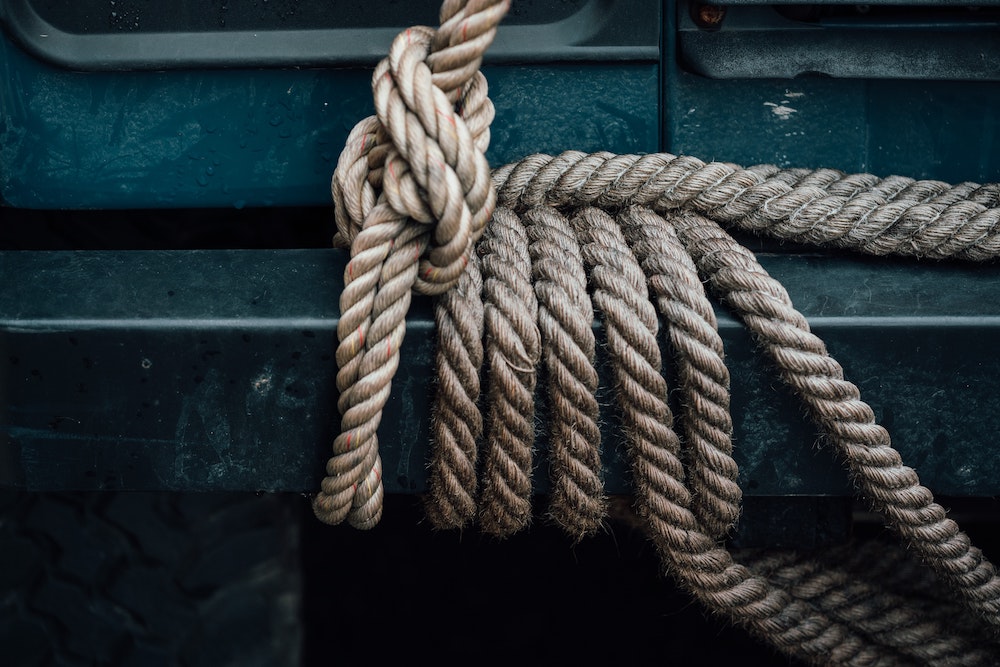 How to embed culture of compliance in your company 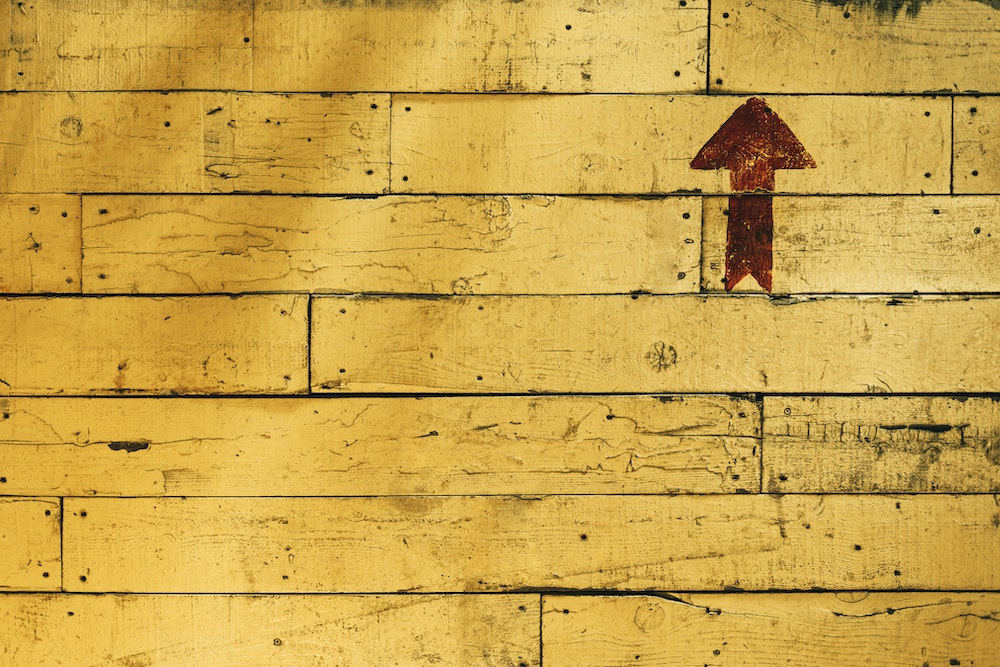 The value of SOC 2 compliance in sales 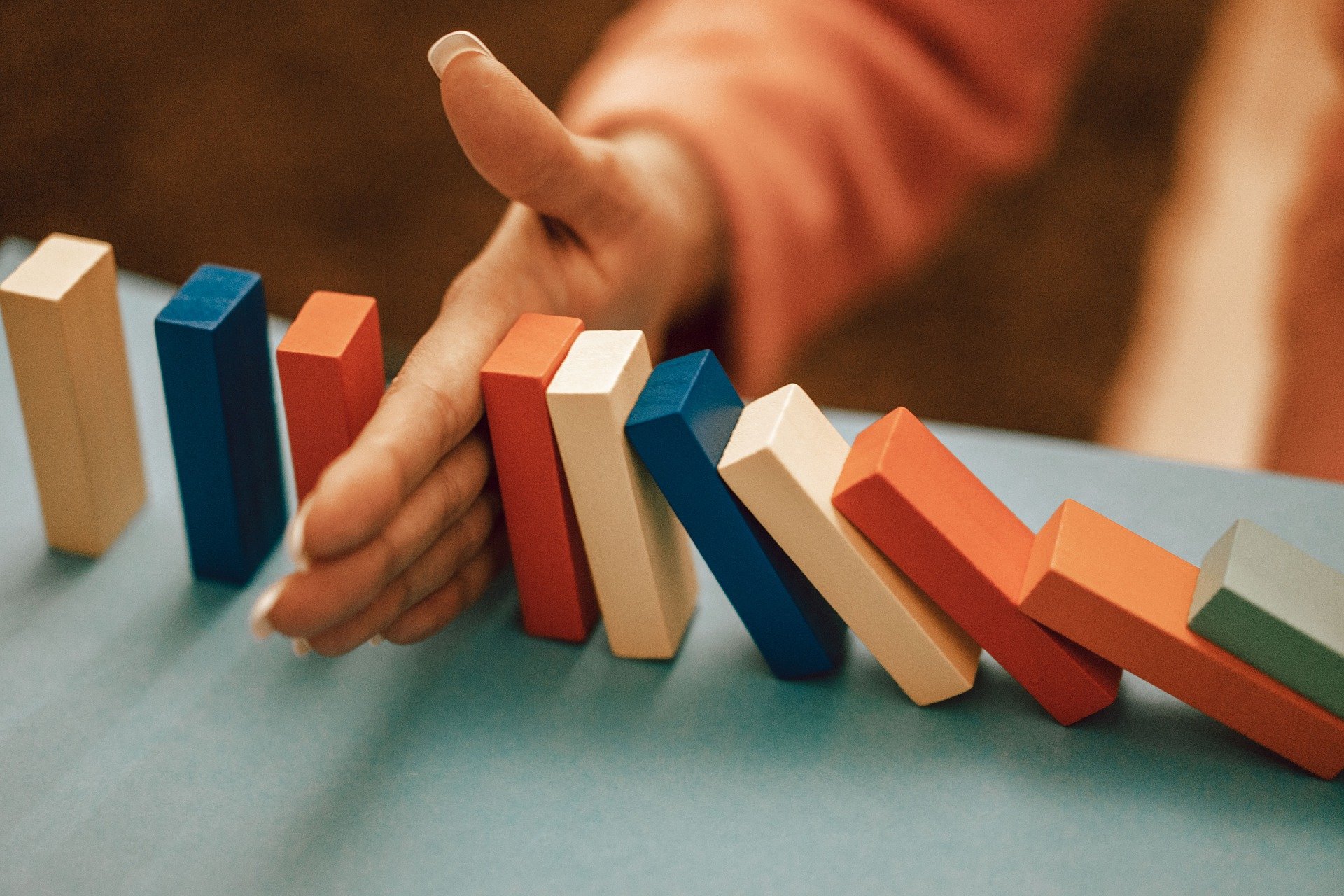 You are compliant with SOC 2—Now what?